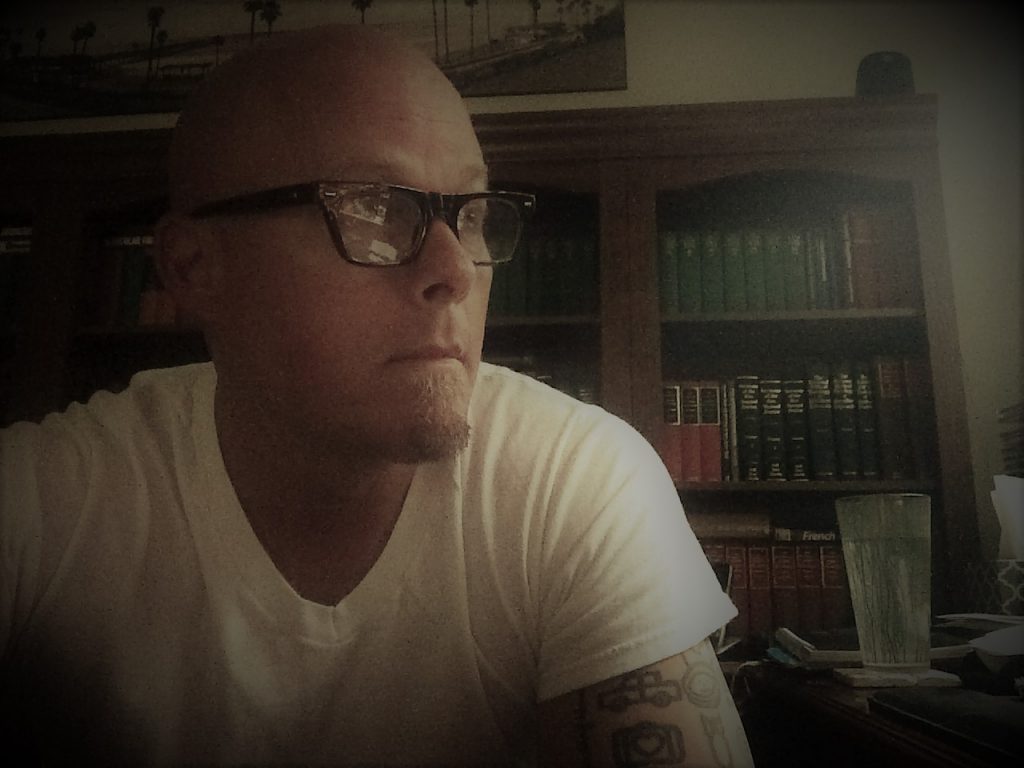 Jason Stellman is a Southern California native and transplant to Seattle who wishes he still lived in Europe.

He is a gifted and provocative writer, thinker, and speaker who has grown accustomed to the disruption and fallout that result from questioning established plotlines and challenging inherited paradigms (especially his own).

Jason’s most recent book, Misfit Faith (Convergence/Random House, March 2017), explores spirituality as displayed by those whose lives are a mess, who don’t have their acts together, and who have every reason to quit believing but (for some reason) can’t.

On his popular weekly podcast, Drunk Ex-Pastors, Jason and his agnostic co-host sit down over drinks and discuss everything from religion to art and politics to pop culture, bringing their own unique camaraderie to issues both weighty and shallow.

Jason is a former pastor in Calvary Chapel (1992 – 2000) and the Presbyterian Church in America (2004 – 2012), and a former missionary to Uganda (1991 – 1992) and Hungary (1994 – 2000). He received his Masters of Divinity from Westminster Seminary California in 2004. In 2012, Jason stepped down from the ministry to embark on a career as a writer, speaker, mentor, and really bad Catholic (concerning that last one, he comforts himself by daily remembering Chesterton’s maxim that “Anything worth doing is worth doing poorly”).

Jason values things like rising early, eating whole foods, and “loving thy neighbor,” even though he rarely does any of them.

Our Daily Dread: A Disruptive Devotional for Spiritual Misfits (Forthcoming)

The Destiny of the Species: Man, and the Future that Pulls Him (Wipf and Stock, 2013)

Dual Citizens: Worship and Life between the Already and the Not Yet (Ligonier/Reformation Trust, 2009)

“On the Evils of Over-Strategizing” (Nicotine Theological Journal, Sept. 2010)