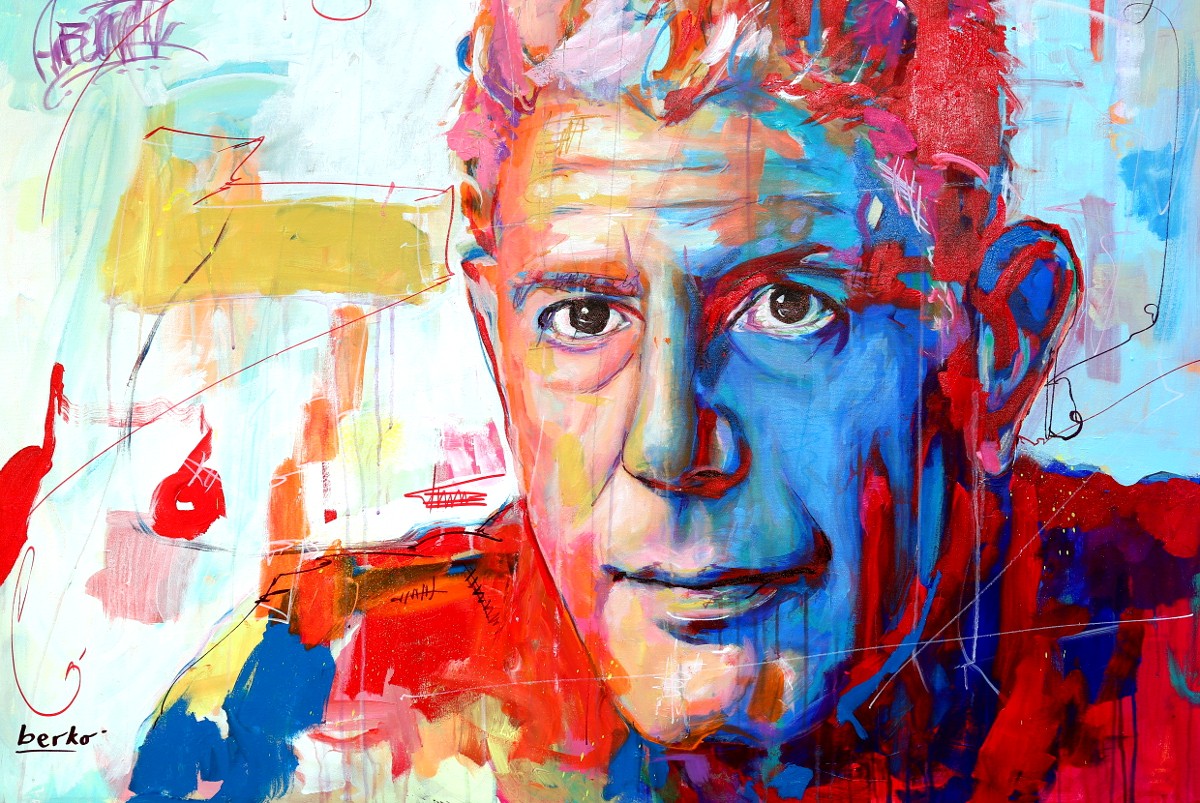 Like most of us, I awoke this morning to the news that Anthony Bourdain had committed suicide. As I went on social media I began to see countless reactions to this tragedy from friends and acquaintances expressing shock, heartbreak, and condolences to the loved ones he left behind.

But then I came across a Facebook friend who was lamenting not just Bourdain’s death but the heartlessness and self-righteousness of people’s reaction to it. “That’s weird,” I thought. “All the reactions I have seen exhibited nothing but humanity and compassion.”

But then it hit me: This person runs in primarily Christian circles. Ahhh, now it all makes perfect sense.

You see, while there are plenty of wonderful Christian people out there, the sad fact is that when something tragic occurs — like the untimely death of a celebrity, for example — you can pretty much count on the responses following a particular pattern. Those who identify as “progressive” or “liberal” will likely respond with mercy, while those who claim to follow that one meek and mild Guy who said “Blessed are the merciful” — what’s his name again? Oh right, Jesus — will respond with something smug and dismissive like, “See what happens when you reject God?” or, “Now he will give a whole new meaning to ‘well done’ (you know, since he’ll be burning in HELL).”

In fact, this pattern is visible on a broad scale. Regardless of the issue, the conservative Christian crowd will somehow find a way to adopt the most unmerciful position available: “If immigrants don’t want their children torn away from them they shouldn’t try to come here”; “Raising the minimum wage will only make poor people even more lazy than they already are”; “The death of your child is totally worth my right to stockpile guns in order to make my wiener feel bigger.”

For my part, while I do miss being a part of a real church community (and often am jealous of old friends who are still a part of my former one), what I do not miss is the ever-present elitism and holier-than-thou attitude on the part of people who claim to like Jesus better than the Pharisees.

These days I spend my time on the fringes of the faith, mentoring misfits and spiritual vagabonds. The people I talk to have suffered at the hands of the religious establishment (and have the scars to prove it), and are seeking alternative avenues for spiritual fellowship and connection.

(And call me crazy, but I can’t help but wonder whether the real lesson of Christmas, Easter, and Pentecost is that we’re not to spend our energy trying to escape the world [whether in church on Sunday mornings or eternally in heaven], but instead are to identify with the world so strongly that we cast ourselves headlong into the depths of it, pouring ourselves out in its service.)

I would rather live a life characterized by passion and travel and food and love — despite the inevitable suffering that accompanies such a lust for life — than a life spent tsk-tsk-ing the people I secretly envy from the lofty, lonely perch I judge everyone from.

Anthony Bourdain was a complex man who lived an amazing life that was full of zest and, yes, depression. So say a prayer, light a candle, or pour a swallow on the ground for him today. And if you find yourself lamenting all the negativity and condemnation toward him from those around you, well, maybe it’s time to change your surroundings.

Maybe it’s time to leave heaven behind for earth. You know, where God is. . . .