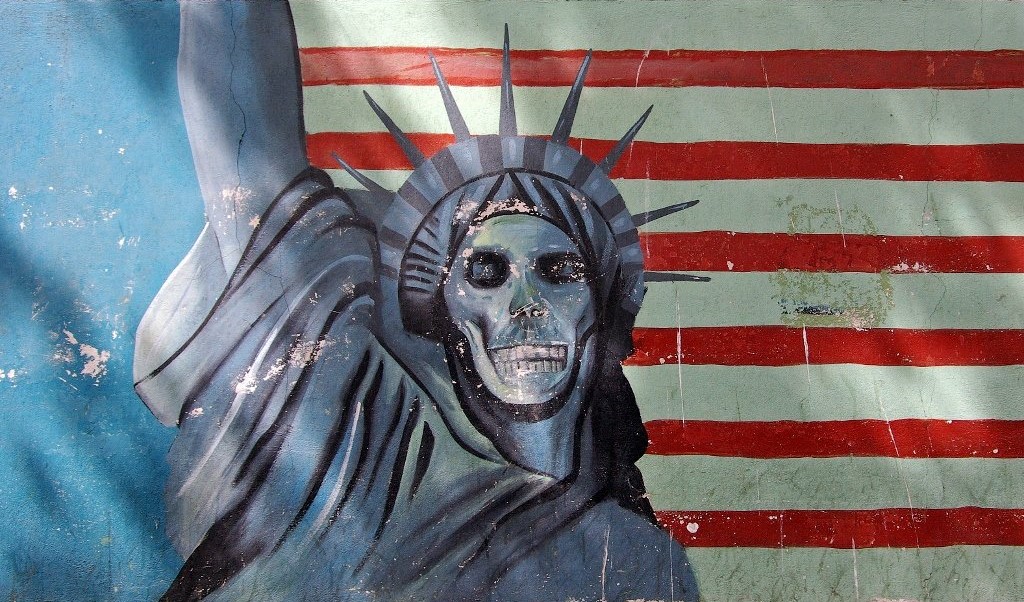 Even for someone like me whose theological background is old school Calvinism, 2020 managed to leave me with a bleaker and more cynical take on human nature than I had going in. And that’s quite a feat.

There are no two ways about it, Americans are cruel.

Like the rest of the world, we were exposed to a deadly virus that became an epidemic and then a full-fledged pandemic. The response of most other countries was to shut down and quarantine for a time, during which their governments paid individuals to not work and paid businesses to not open. The result has largely been a relative return to normal for many of these places.

Meanwhile in America, our president, despite knowing about COVID in late 2019 and knowing how deadly it is in early 2020 (at least), decided to lie to us and label the whole thing a “Democrat hoax” that will soon magically disappear. The result has been predictable: Despite almost 400K COVID deaths, millions of angry and uninformed people are simply refusing to shelter in place, refusing to wear a mask, and basically refusing to behave as responsible grown-up members of society who actually care about anyone but themselves.

(And it’s still happening. Literally every time I get home at night I can hear the noise from the dive bar across the street.)

And while all this was going on, police in Kenosha, WI, decided it was a good idea to murder a black man in cold blood because someone accused him of passing a fake check at a market. This entire episode was recorded on several devices, and set off a nationwide string of protests against police brutality toward people of color. The result was (again) predictable: Cops came out with shocking force and crushed all dissent. They shot, killed, flash-banged, tasered, or just ran over with their cars dozens if not hundreds of protesters. And millions of Americans cheered them on while they did it.

Oh yeah, there was that foiled plot to kidnap and possibly assassinate the governor of Michigan, which was kind of a precursor to the bigger plot to storm the Capitol Building and murder a bunch of congresspeople, and maybe the vice president too. They had guns, they had zip ties, they had pipe bombs. And they bashed a policeman’s skull in with an American flag. As more footage is being released, it is becoming increasingly clear that this was an attempt by these insurrectionists to overthrow the U.S. government and kill its leadership so that they could seize power.

And millions of people are behind this effort, cheering it on proudly.

There’s a lot more that can be said, of course. But citing more evidence just feels like piling on at this point. As I argued recently, most Americans are too far-gone, having drunk so deeply from the national narrative of rugged individualism, manifest destiny, and purple mountain’s majesty to really be expected to care all that much about the common good.

We are a cruel, selfish, and often bloodthirsty people. And I can’t think of a single thing that can be done about it.