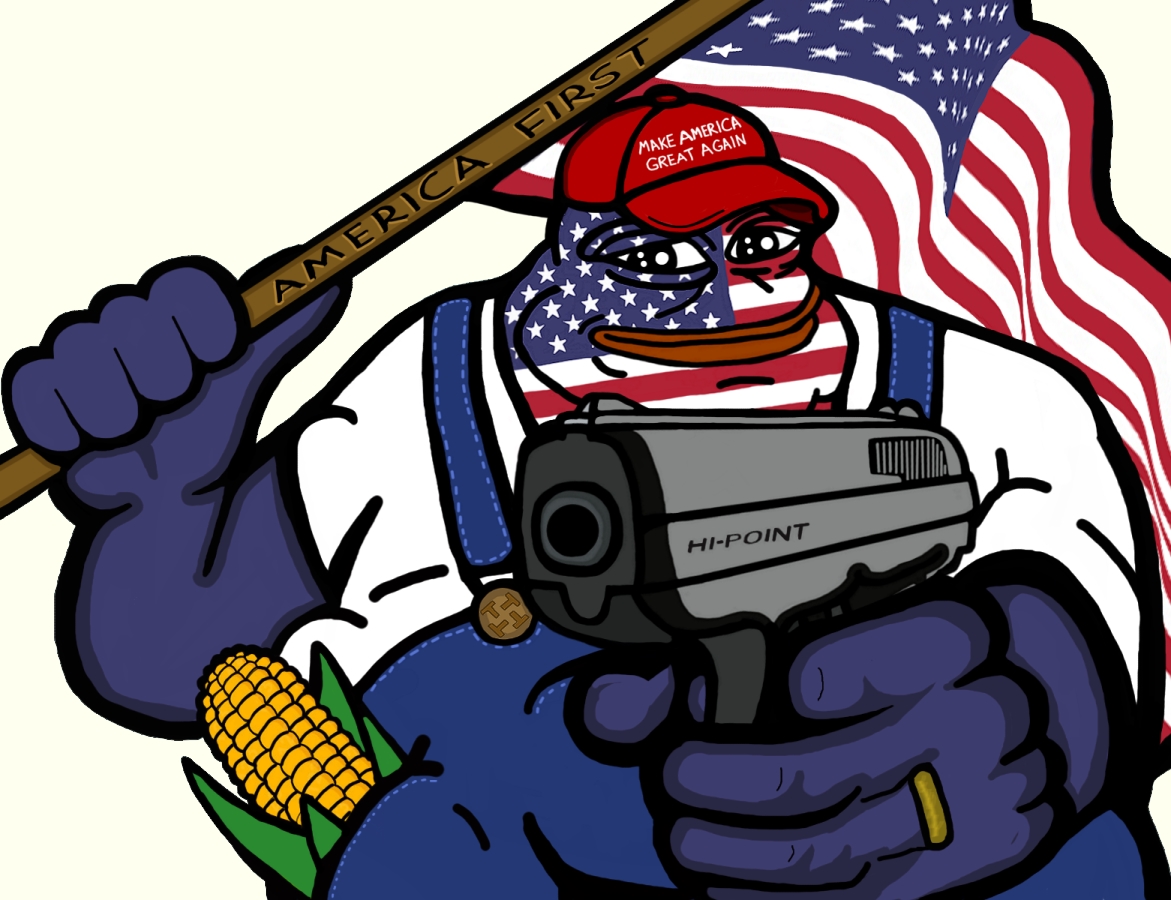 It doesn’t take a degree in human psychology to look around at our COVID-riddled planet and realize that either this virus is smart enough to focus its attack on people with eagles on their passports, or we Americans have something wrong with us.

I am referring, obviously, to the fact that the United States, despite comprising only 4 percent of the world’s population, currently boasts almost a quarter of its Coronavirus cases. Yes, WE’RE NUMBER ONE! But why? Why is America uniquely falling prey to this virus which has killed some 350,000 of us, with no real end in sight?

Is there something in our DNA, is there something about our physiological makeup, that renders us more acutely subject to this virus than people in, say, Germany or South Africa or Ukraine?

No, but there is something about our politics that may account for it.

Since its inception, the U.S. has been synonymous with the concept of rugged individualism, the DIY get-up-and-go attitude behind our plan to, you know, kill or enslave everyone in the way of American progress. We braved the treacherous waters, we pushed westward, and we took what we wanted without waiting for authority or permission from any monarch, whether human or divine. It was only then, after the damage was done, that we reverse-engineered the justification for our actions in the form of ideas like Manifest Destiny, the Three-Fifths Compromise, and so on.

The time has come for more of us to say it: Rugged individualism is stupid.

Despite this idea being baked into the very bones of this country, we have to admit that much of our so-called progress has come at the expense of a far more important idea: the common good.

For those unaware of this concept — and if you’re one of those people with a yard sign threatening that trespassers on your property will be shot on sight, I’m looking in your direction — living for the common good means wanting what’s best for others, even if it’s better than what you yourself had. So if someone introduces legislation to forgive all student debt, you support that attempt even if no one offered to forgive yours. If there’s a chance to raise the minimum wage to a ’50s-era level where one fulltime job can provide enough for a family to thrive from that single income alone, you get behind that initiative, despite not having had that opportunity yourself.

And at the very least, living for the common good means staying home when you can, and wearing a mask when you can’t, even if by doing so all you’re ensuring is other people’s health and safety. Yes, we get it, YOU don’t think YOU are going to get sick. Other people may not be so lucky or so sure.

You live in a community and existing in relation to others. Quit being an asshole and think about them for a change.