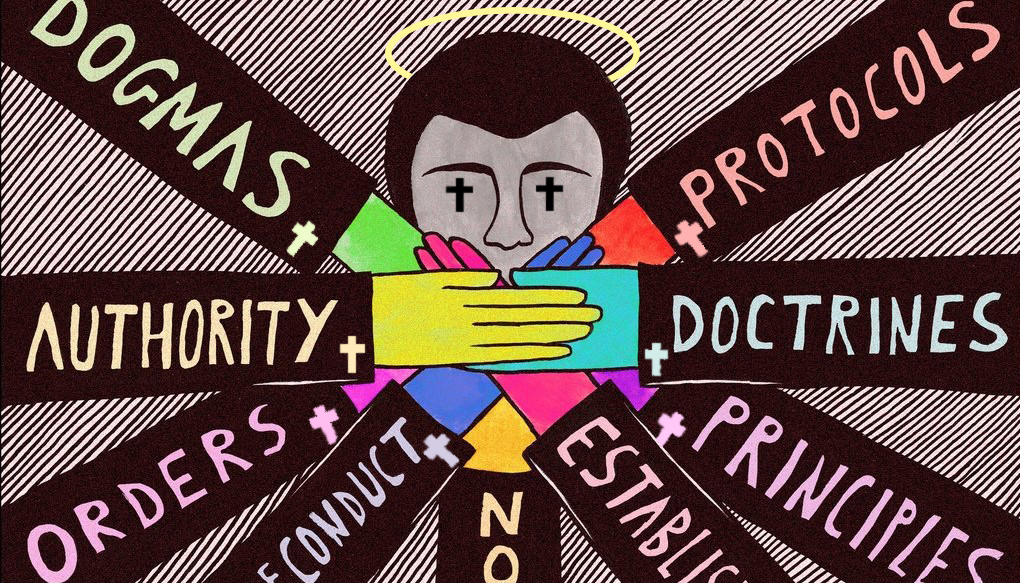 For the past couple weeks on my podcast I have been discussing what I call “Anarchist Faith” (shorthand for a form of spirituality that is built from the ground up rather than one imposed from the sky down). I’ve introduced the idea here, and now I’d like to apply this thought-experiment to my own life by way of illustration.

The next step (for those who identify as “spiritual” in some sense) is to seek out a set of ideas that we feel are most likely to get us where we want to be. So in my case, is there a theology that I can reverse-engineer that would be conducive for shaping me into a person who exhibits the traits listed above?

Seeking true unity while respecting genuine diversity is a tall order — How can differing groups be said to be united without their unique languages, dress, architecture, and food somehow being assimilated into a kind of bland composite or amalgam?

Should we either segregate or dominate? Are the fascists right?

And what about the embracing of earth and humanity? Aren’t our physical bodies the problem, as mere prisons housing our souls? Aren’t the offerings of the physical world just temptations enticing us toward bodily indulgence and excess?

Should we abstain and transcend? Are the vegans right?

But then, what if the traits listed above were the practical ramifications of there being a God who is Triune: a Father, a Son, and a Holy Spirit who, albeit distinct, are still one God? (There’s your unity-in-diversity!)

And what if (according to the story) this God came to earth — not as some haloed and glow-in-the-dark über-Being, but instead smuggled himself into the world as a real flesh-and-blood human born of a woman, thereby gracing with divinity all earthly things? (And there’s your embrace and enjoyment of earth!)

In other words, what if in a grand display of Chestertonian irony the Christian faith were deconstructed, and the Heresy built from its ruins actually ends up being pretty damn Orthodox?

Maybe we can build our faith and spirituality from the ground up after all. . . .