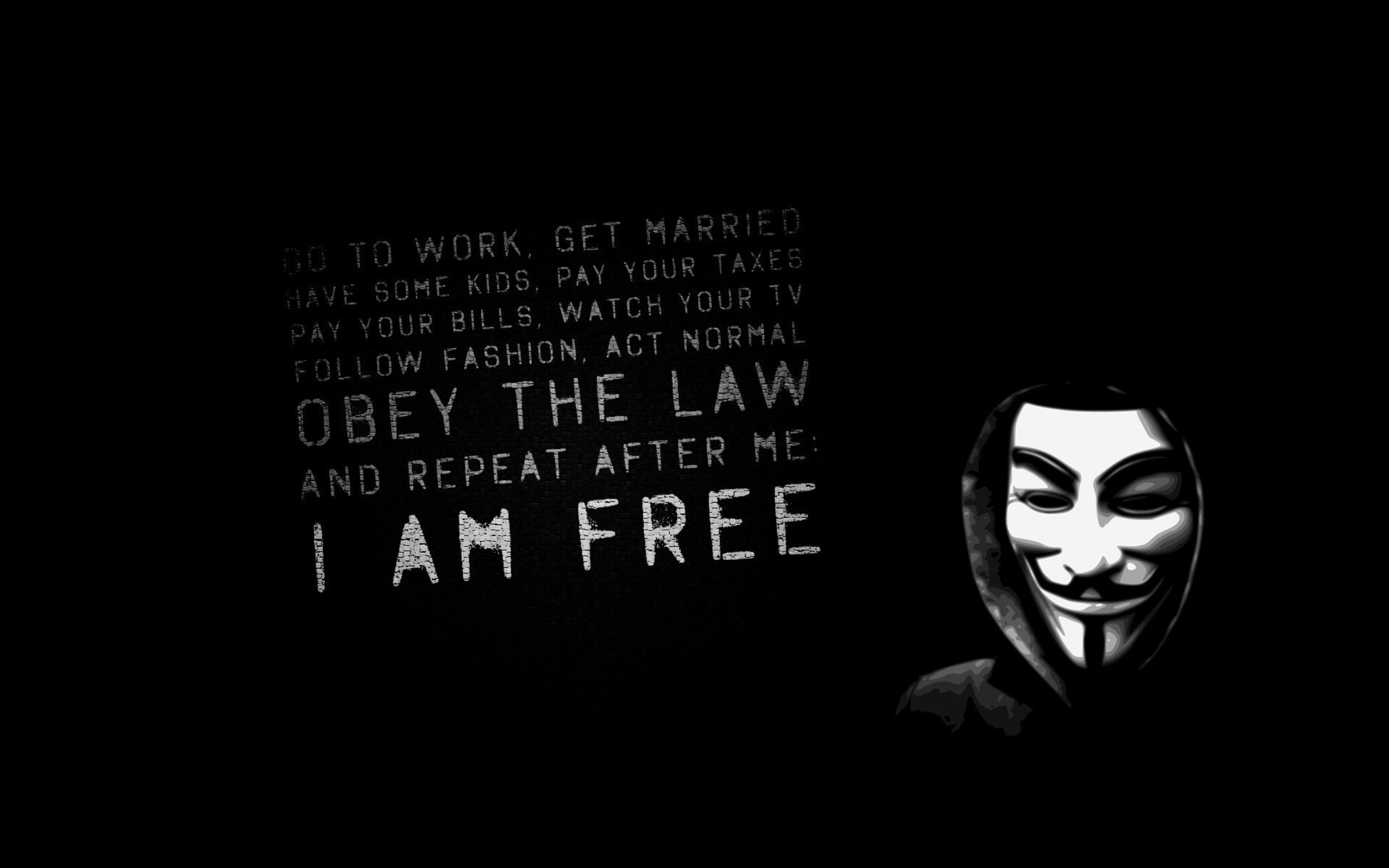 In episode #10 of the Misfit Faith podcast I put forth a little thought experiment, the results of which can be pretty transformative.

The way the Christian life usually works goes something like this: We begin with doctrines or dogmas that are imposed upon us from on high — whether from the Church, the Bible, the pope, or some spiritual guru that we trust and invest with sufficient authority to dictate to us Truth with a capital T.

These ideas have real-life consequences. They shape us. But the problem is that as long as we are being shaped by teachings we aren’t allowed to question (since who are we to question authority?), we remain passive regarding how we live, never really taking ownership of who we are and who we want to be.

Let me give you an example.

I was raised in a conservative tradition that insisted that homosexuality is a sin, and that gay people are simply choosing to rebel against God’s intended sexual order. Therefore despite knowing a handful of gay people who by all accounts were exemplary members of society, I had to hold that inner sentiment at arm’s length and judge it against those external teachings I had inherited. The result was obvious: I had no choice but to deny what I knew to be true because my intuition was trumped by an authority that existed outside of me. So despite knowing that gay people deserve the same dignity and respect as anyone else, I felt obligated to think of them as degenerates (and my treatment of them reflected that).

I call this “Fascist Faith,” because in this process Truth is dictated from the sky down by someone or something that we invest with the authority to do so. And the result is what I call “Trickle-Down Living” — a set of habits that we only have a passive relationship with. After all, don’t shoot the messenger, right? My theology made me do it.

What I explore a bit in episode #10 (and will unpack further next week) is the question, “What if we were to invert this process, disrupting it by turning it on its head?” What if, instead of beginning with externally-imposed doctrines, we were to place the practical cart before the theoretical horse?

In a word, what if we began by deciding who we want to be, and then sought to reverse-engineer a set of spiritual ideas that were most likely to get us there?

Maybe it’s time to take ownership of our own story, and let the tale wag the dogma.