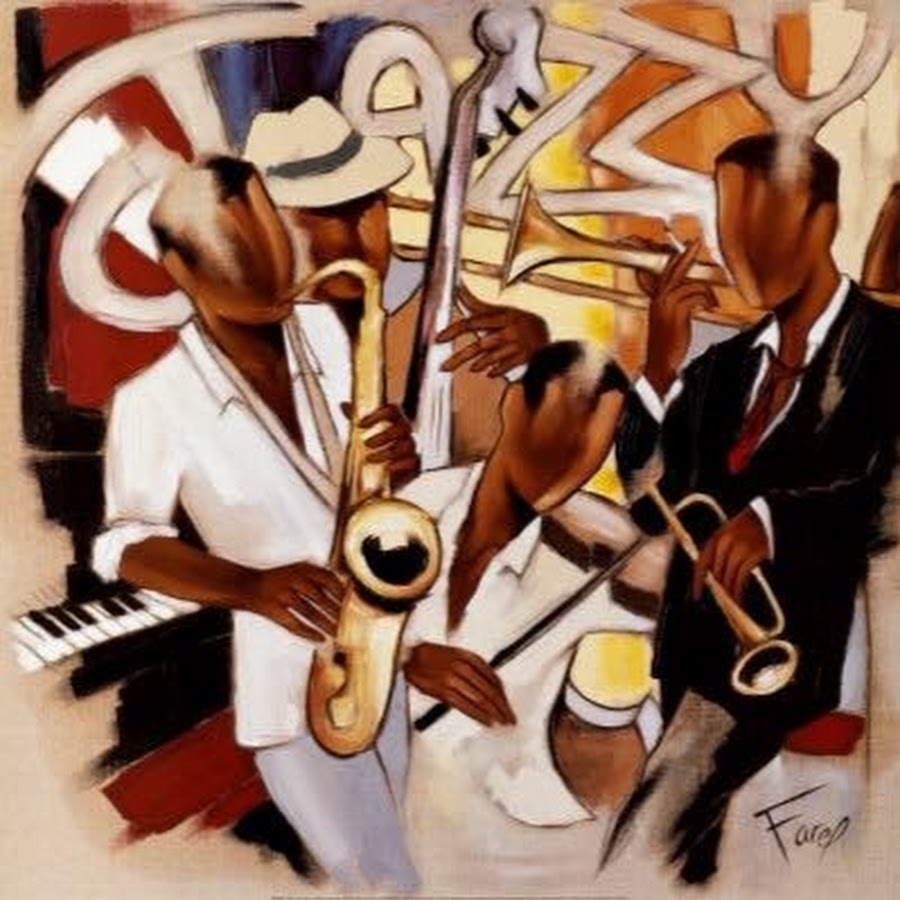 The most surprising thing I learned in 2020 — by far — has to do with art, and music in particular.

Growing up I was mostly surrounded by white people, and I mostly listened to white music (U2, The Smiths, Echo and the Bunnymen, Psychedelic Furs, etc. Basically anything that shows up on Sirius XM’s First Wave station is what I grew up on). I had a very brief affair with hip hop back when breakdancing was first a craze — I listened to Run DMC, Whodini, Kraftwerk, Melle Mel, and so on. But on the west coast, breaking and pop-locking went the way of the Hula Hoop and I went back to R.E.M. and The Cure.

I did start listening to a lot of jazz in the early ’90s: Ron Carter, Herbie Hancock, Pat Matheny, Charlie Haden, etc. Over the course of that decade and beyond, my jazz listening morphed in a trip-hop direction, mostly due to my time living in Europe. During that time (and since) I have fallen in love with groups like Massive Attack, Portishead, Tricky, Sneaker Pimps, and others.

Still mostly white music, as you can see.

But during our months-long quarantine, through a series of circumstances, I found myself rediscovering jazz. That rediscovery, though, was not done directly, but by means of hip hop. I found myself digging through record crates (well, virtually via Spotify) and finding artists like Pete Rock, Guru, A Tribe Called Quest, Large Professor — artists whose passion and vision were not just producing rap music, but preserving hip-hop culture, a culture that originated around DJs spinning jazz and funk records and looping the drum breaks while MCs rhyme over those beats and percussion breakdowns.

Jazz and hip hop are not just examples of folk art, they are also protest music. When a black jazz musician like Lee Morgan played his trumpet, he was expressing things that, if uttered aloud, could likely land him in the back of a police car, in a jail cell, or worse. When Grandmaster Flash discovered how to loop and scratch, he was doing so in the context of a school system whose funds for music programs had been cut by greedy politicians who wanted to earmark that money for some tax break or war that rich white people would benefit from. A generation prior, lots of black kids played musical instruments, but by the ’70s and ’80s that had changed. By then, the only thing in a typical New Yorker’s apartment that played music was the turntable. So kids took that, and turned it into an instrument they could play.

True art is always born out of struggle, pain, and loss. Listening to John Coltrane play his sax, listening to DJ Premier cobble together a beat from some obscure jazz recording no one has even heard of so that Nas can rhyme over it — these are no exception. If you want to learn about oppression and systemic racial injustice you can always read a book or take a class. There are documentaries out there about the War on Drugs or Stop and Frisk or the prison industrial complex that are quite informative I’m sure.

Or — and just hear me out — you could save some time and just listen to “Fuck tha Police” by N.W.A.