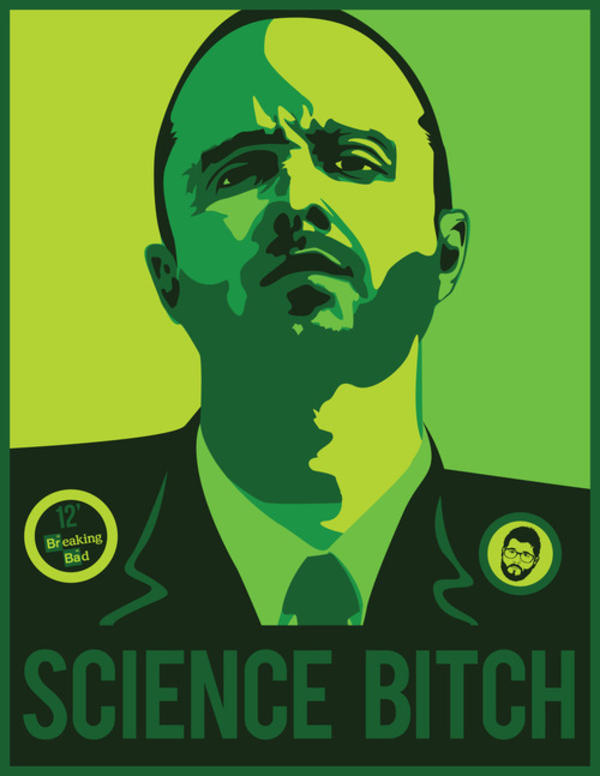 I am sick and tired of hearing about the supposed “objectivity” of science and scientific inquiry.

The claim goes like this: Belief systems, whether religious or secular, deal in supernatural issues like the afterlife, morality, and the state of the soul. Science, on the other hand, deals in brute facts, and therefore needs to be taken seriously.

It’s an incredibly modern kind of claim, if you think about it. And I am just postmodern enough to be suspicious of it.

It was Jean-Francois Lyotard who summed up postmodernism as “incredulity toward metanarrative.” By metanarrative, Lyotard meant any overarching story that grounds all of existence, a foundational worldview or set of principles that contextualizes everything else. To that, Lyotard said, the postmodern attitude is one of heel-digging and discomfort.

In other words, there is no “view from nowhere.” The desire to gain an objective view of anything is simply folly, for we cannot escape ourselves, our lenses, or our own perspective. The postmodern thinker, therefore, sees each so-called worldview as actually a local narrative, a perspective that is not universal but bound by context and borders.

Where does science fit into all this?

The claims of many hard scientists are quintessentially modern. “We are completely disinterested reporters of brute facts,” they claim. “We just follow the raw data and report our findings objectively.”

The agreed-upon and adopted context in which scientists operate—“We live in a closed system of nature and cause and effect with no outside or supernatural intervention”—is itself a local narrative, and a highly-contested and counter-intuitive one at that. Indeed, at its core the scientific narrative is not scientific at all (since you can’t scientifically prove that x or y does not exist). Rather, it is a narrative more beholden to a-scientific claims about the non-existence of souls and angels than it is to anything objectively verifiable.

I am not trying to denigrate science (the way scientists try to denigrate me). Rather, I am simply attempting to put scientists on the same level as the rest of us superstitious simpletons. We all operate according to a host of untested, and often untestable, assumptions, and none of us is any more objective than anyone else.

A little humility is in order, is what I’m saying.