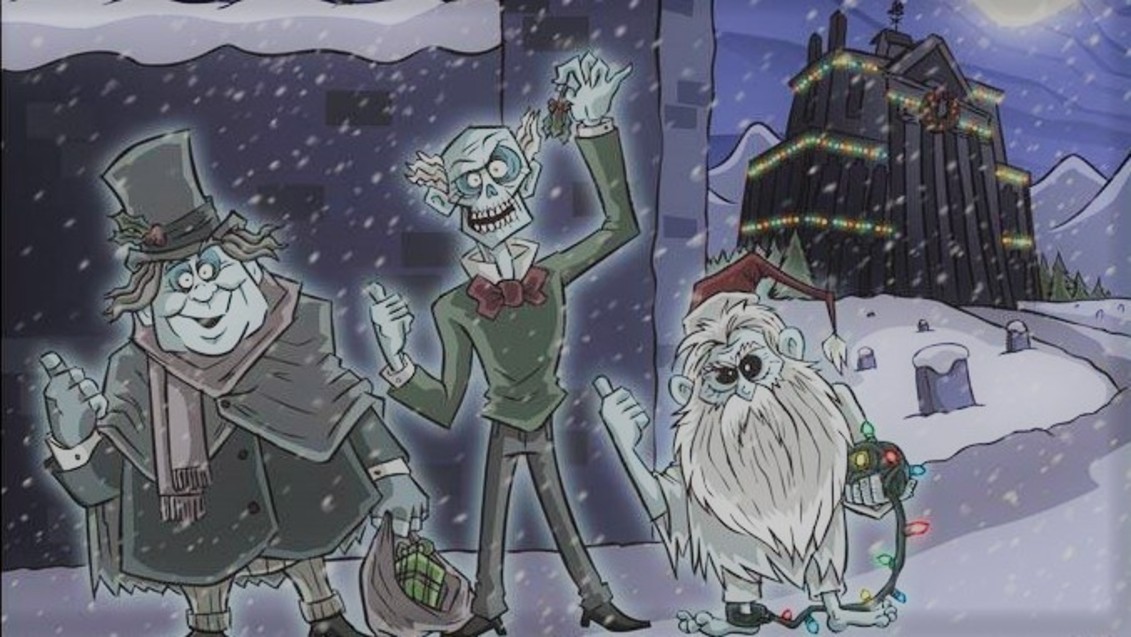 According to Church tradition, Christmas doesn’t end when December 25th ends. Rather, that’s when Advent ends and Christmas begins. So I’ma keep talking about Christmas-y crap until I get bored with it. Deal.

As I highlight in the latest episode of Misfit Faith, the union of heaven and earth, divinity and humanity, that we celebrate this time of year has massive ramifications for how we engage with the world around us.

Or at least it should.

In many evangelical contexts, anything that’s not explicitly Christian is labeled as harmful and threatening to one’s spiritual life. Whether it’s secular music (with its evil minor chords or, even worse in the case of hip-hop, black people), Hollywood films (made for pagans by Jews), or the worldly wisdom of psychology (which is what losers need because they don’t pray enough), the fact is that fundamentalism of all stripes treats earthly and human things as though the Incarnation never happened.

(To be fair, I’m sure combating the War on Christmas™ sucks up the time that would otherwise be spent on thinking about, like, Christmas or whatever.)

At the very least, the traditional idea that the Son of God assumed human nature and human flesh that are forever wedded to his divinity means that things like earth and humanity are now good, not evil (kind of like how it was at the very beginning, as though Jesus is ushering in a new creation or something).

But going a bit further than the tradition has been willing to go, I would submit that a more radical reading of the Christmas story shows us a “God” who, as illustrated in Christ, has poured himself out as an offering upon the face of the world. The point of Jesus’ birth narratives, then, has nothing to do with shepherds and wise men or frankincense and myrrh and everything to do with what happens when heaven empties itself of its chief resident who, in the most counter-intuitive and disruptive act imaginable, abandons the celestial realm and casts himself to the earth in unity and solidarity with its poorest and most downtrodden citizens.

Thus God is the ultimate Outcast. How’s that for self-imposed irony?

And as far as we are concerned, what better response can be given than to embrace this world and hurl ourselves headlong into the here and now? The veil has been rent and the sacred has spilled all over the secular, sanctifying even the most soiled and stained artifacts of earth.

“God is spirit,” Jesus once said. And he is blessedly haunting all those sinister things behind which demons are said to hide. Maybe it’s time to stop being so afraid of the dark.