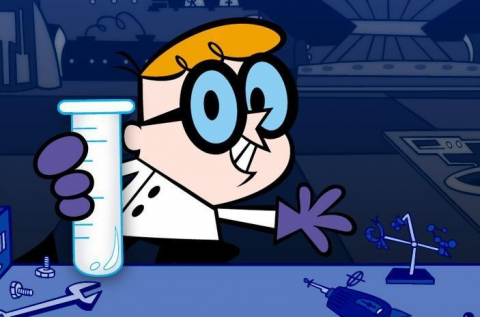 There was a time during the early twentieth century when Albert Einstein was a virtual celebrity. His work created buzz, his public appearances were characterized by mobs of adoring fans — he was like a rock star before rock stars were even a thing. Those days have seen something of a resurgence. Neil deGrasse Tyson […] 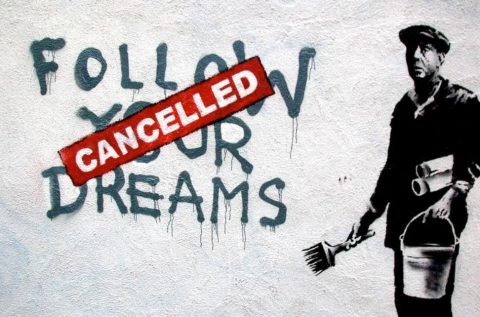