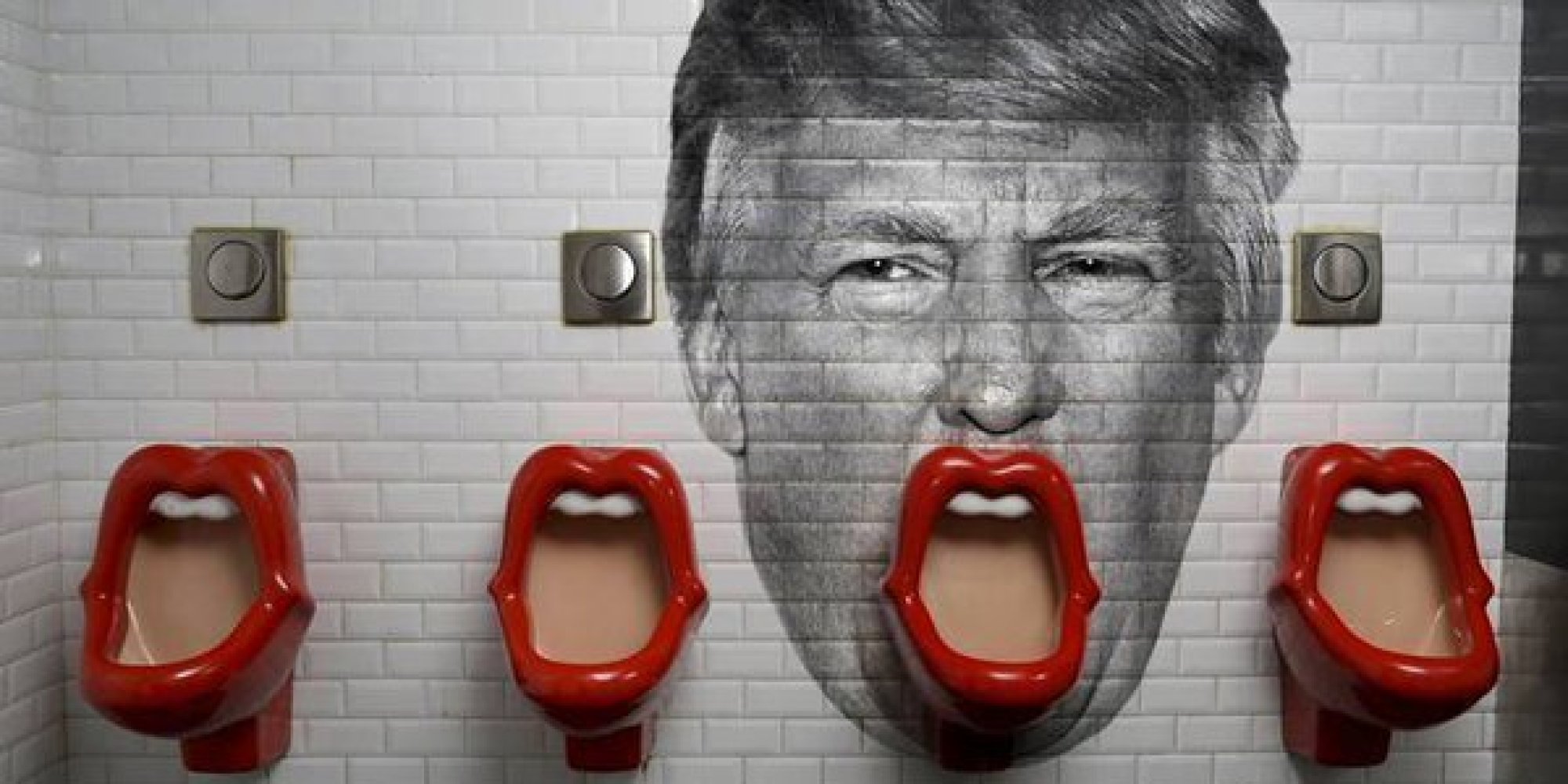 So that happened, and my side lost.

(Well technically, my side lost when the DNC conspired against Bernie in order to coronate an establishment moderate hawk, but I digress.)

On the one hand I could stomp my feet, wring my hands on social media, or join one of the very secessionist movements like #Calexit that I mock when they originate in places like Mississippi. (But then, California is the sixth largest economy in the world while Mississippi’s entire cash reserve can fit in one of the state’s ubiquitous double-wides. And Mississippexit doesn’t exactly roll of the tongue.)

Or—and try to stick with me here—I can just accept that democracy doesn’t always go my way.

I mean, the Left had their guy in office for eight years (although he was never my guy). How did we respond to the whinging obscructionism of the Right? In a word, we said “Too bad! Obama is the country’s president, he was born in America, and he is not a socialist.”

We gave our opponents a reality check.

Well, here’s a reality check for me and those who think like me: Donald Trump won the required 270 electoral votes to become the president. Period. End of story.

Back when I was a professional theologian I called myself an amillennialist with a robust theology of the cross—I was uncomfortable with too much emphasis on glory, power, and cultural warfare. To this day I abhor triumphalism and chest-thumping. I find it childish and distasteful.

I guess what I am getting at is that the true value of an ideology is most displayed when its adherents lose. That’s when people show what they’re made of.

For my part, I would rather chalk this up to a loss, mourn its potential ill-effects upon those unfortunate enough not to be white males like me, and quietly work toward doing better next time.

But rabidly foaming at the mouth and wielding pitchforks and torches? We’re better than that.

So let’s dry our tears, put on our big-boy pants, and act like it.