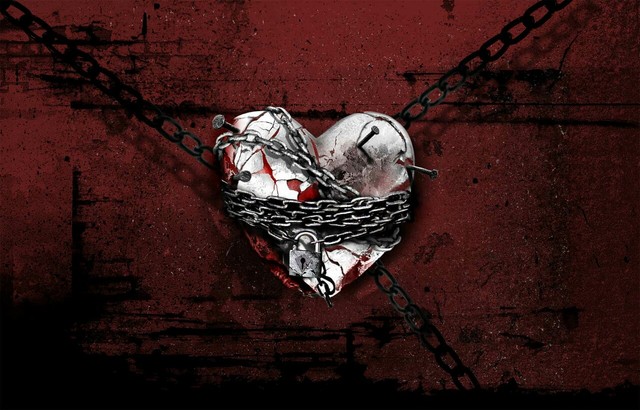 In Acts 26 we encounter the apostle Paul as a prisoner on trial for his preaching:

“King Agrippa,” Paul asked, “do you believe the prophets? I know that you believe.”  And Agrippa said to Paul, “You almost persuade me to be a Christian!” And Paul said, “I would to God that not only you but also all who hear me this day might become such as I am—except for these chains” (Acts 26:27-29).

I have spoken with countless people over the past few years who would echo Paul’s sentiment here (albeit in a slightly subversive way): They consider themselves to be Christians, usually because they have an extensive background in the Christian faith, and yet there is something keeping them from straight-up advocating for Christianity.

I get it. Personally, I spent years feeling bound by my faith, as though allowing myself to be who I really am would serve no purpose but to piss everyone off. If I showed my religious colors, non-believers would assume I am just another bigot like all the other religious people they encounter. And if I allowed mercy to be my default posture when it came to cultural issues, well, the Christian crowd would seek to stone me for not allowing “truth” to eclipse actually caring about poor and downtrodden people.

It hardly seems worth it.

But to echo Paul once more, “Let me show you a more excellent way” which, in context, is the way of Love (I Cor. 12:31ff). You see, when we place Love front and center in all our dealings with others, it frees us from the chains that would otherwise bind us (whether due to fear of being too liberal for the religious crowd or too Jesus-y for normal people).

In fact, I have found that a certain ironic brazenness accompanies a commitment to the default posture of Love. If someone is upset that I side with the refugee, the poor, and the addicted, well too f*cking bad, because that’s what your WWJD bracelet says I should do. Or if others on the opposite side of the culture war think seeking to follow someone whose life was characterized by sacrifice for the undeserving seems weak and pathetic, again, too bad, because (to cite Paul again) “divine weakness is more powerful than human strength” (I Cor. 1:25).

In short, when it comes to embracing our true identity and allowing ourselves to be who we truly are, there will always be chains to hold us back. But often those chains are self-inflicted with none but ourselves holding the key.