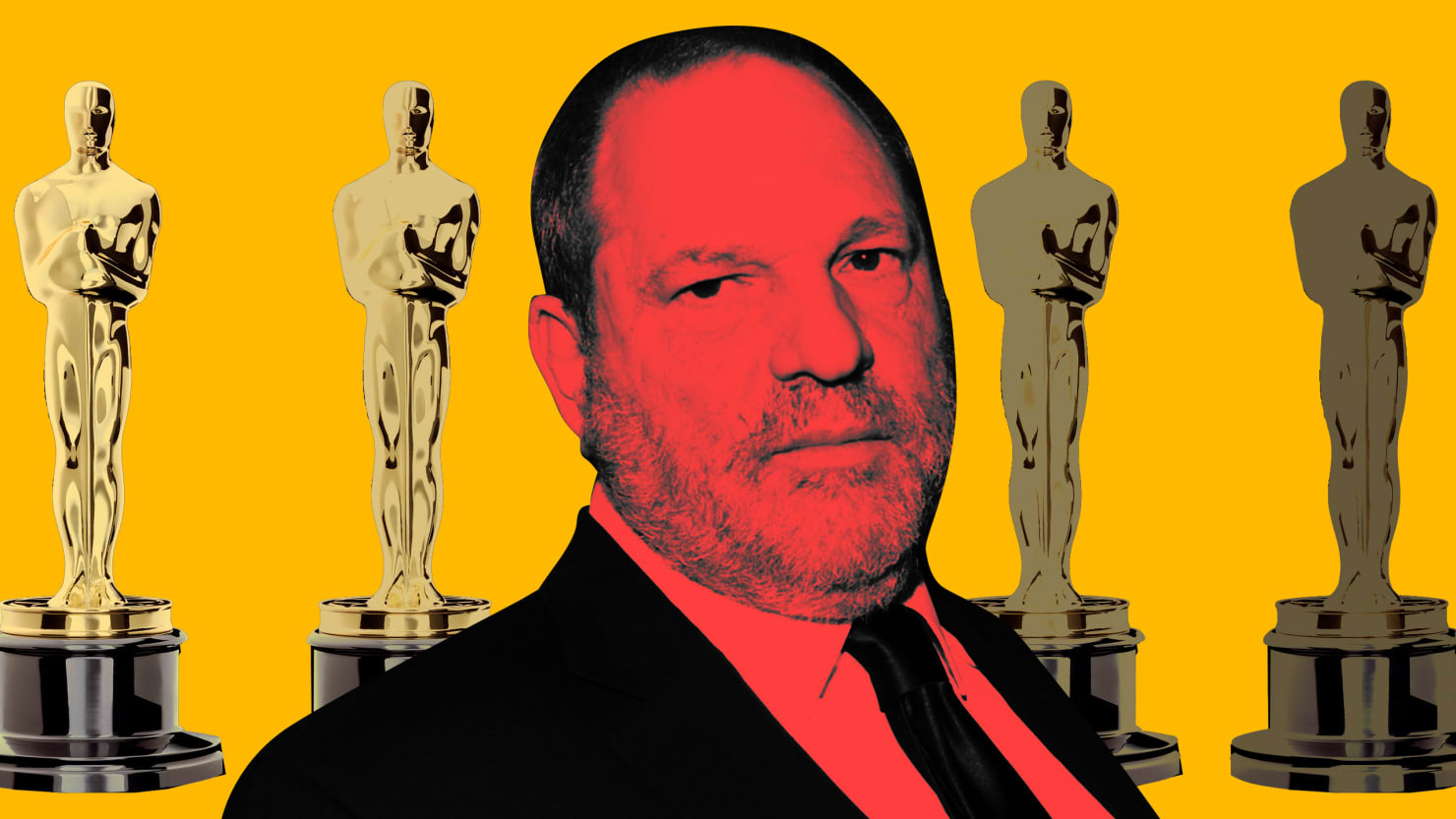 I was talking with some friends last night (after much bourbon and wine) about the whole Harvey Weinstein issue, and the dynamics of sexual power in general.

Regardless of how simplisticly some people approach it, it’s a thorny issue.

My aim here is not to dig into the complexities surrounding what is and what is not an abuse of power (various opinion pieces on that are easy enough to find). Instead, I’d like to offer a rather Catholic approach to the matter. (See? I’m still a papist sometimes!)

As a straight white male, maybe I just need to step up and let myself be crucified for the sins of my people?

Have I ever sexually assaulted anyone? Nope, not even once. I’ve never exposed myself to an unwilling observant, or touched anyone in a way that could be construed as inappropriate, or used my power to extract favors from a subordinate.

Hell, I’ll take this a step further and broaden the issue: I am not a racist either. In fact, my progressive street cred is pretty well known. I support Black Lives Matter, I think systemic racism and institutional bigotry are rampant, and I am sympathetic toward the collective anger of the African American community.

When it comes to these (and other) issues, it is largely my community that is responsible for the atrocious pattern of consolidating power and using it as a weapon against the weak, suppressing their voices while grabbing ’em by the collective pussy.

As a member of the privileged class, race, and sexual orientation, maybe the fact that I am not personally culpable or blameworthy for sexism and racism is completely beside the cultural point? Maybe what people in minority communities — whether black, female, or queer — need from people like me is for us to shut the fuck up and listen, and feel, and weep?

Regardless of what we may think of the “Jesus story,” we can’t get around the whole he-died-for-the-sins-of-others part. And he did it undeservedly and without protest.

Perhaps the first step in coming together to heal the sins of the past is taking responsibility for them, regardless of whether that responsibility is even personally mine.