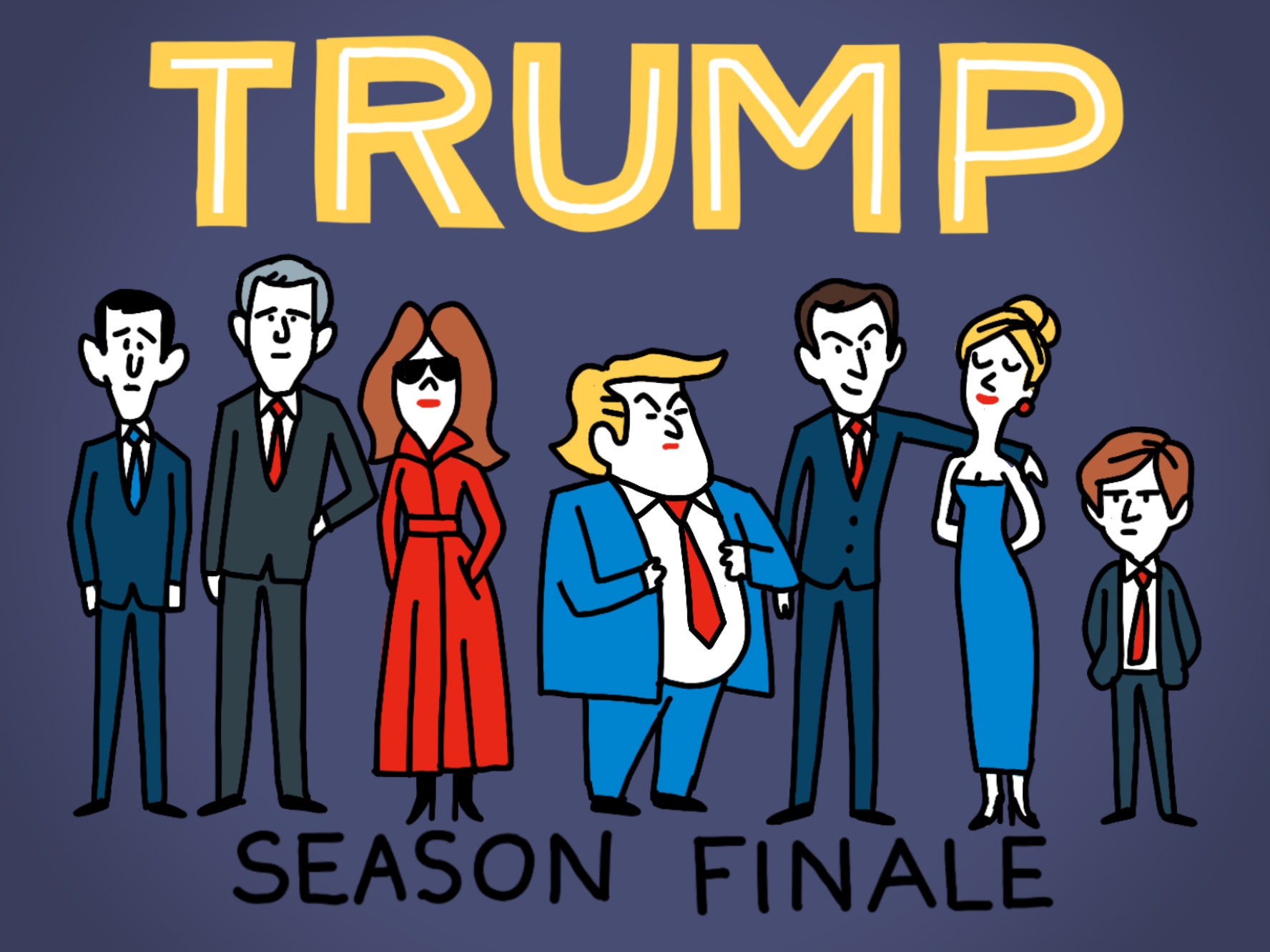 The 2020 election has been called today for Joe Biden, and already we are hearing Trump supporters and other Republicans lecturing us about unity. John Kasich is warning us about whom the president-elect must consider (and must not consider) for his cabinet, The Independent is urging Biden to pardon his predecessor “for the good of us all,” and Rick Santorum is on CNN insisting that we all need to give Republicans and Trump sufficient time to “sort through their feelings” about having lost the election.

To quote, oh I don’t know, every single MAGA person for the last four years, “Fuck Your Feelings.” Sorry, but unity is not on the table.

It’s not about being sore winners, it’s just that a lot of Americans are busy mourning the deaths of a quarter-million loved ones who died because Trump shat the bed with his Coronavirus response. Many of us are still recovering from the unchecked brutality of the Trump-emboldened police and other racist vigilantes who shot at us, pelted us with teargas cannisters, or just ran us over with their SUVs (all for protesting police violence, ironically enough). We have lost jobs and healthcare while the U.S. Treasury has been looted, again, by billionaires and Wall Street elites. We’re tired and beaten down, and playing nice with those who are responsible for all this just isn’t a top priority at the moment. Sorry.

Well, let me rephrase. True unity, were it ever achieved, would be wonderful. Who wouldn’t be thrilled with the idea that our political leaders would be willing to set aside their personal ambition for the sake of the common good, and then come together and work to implement the will of the American people, both Left and Right? But that’s not what anyone really means by “unity.” When Republican leaders urge unity (which they only do when they just lost), what they are demanding is that Democrats appoint them to top positions in their cabinet, vote with them to further harm working people, and continue to put corporate profit over dealing with the climate crisis.

And most of the time Democrats are happy to oblige. In the name of “unity.”

Now there may come a day when our leaders strive for actual unity, a unity that centers around real people, a unity that insists that all Americans deserve dignity and respect, that our economy be a just and green economy, and that the richest few families in America can’t own half the nation’s resources. But that effort will not be a part of this new president’s agenda, as he has repeatedly made clear. In fact, we may never get the chance to vote for such a platform.

And even if we do, the MAGA crowd will fight it tooth and nail, and so will the MSNBC brunch-liberal set. There is no unity to be had in this current climate, at least not if it involves unifying around actual working people.

So to the current calls for unity — whether that means calls for Democratic leaders to adopt GOP policies, or for regular people to suddenly forget the outspoken racism and hate that has been spewing from the unhinged MAGA crowd for four years — I would respond by saying, “Unity? Nah. We’re good.”

When you want to unify around the poor and hurting of this country, give us a call and we’ll pick up on the first ring. But this blanket call for “unity” in a vacuum?

You can keep that shit.