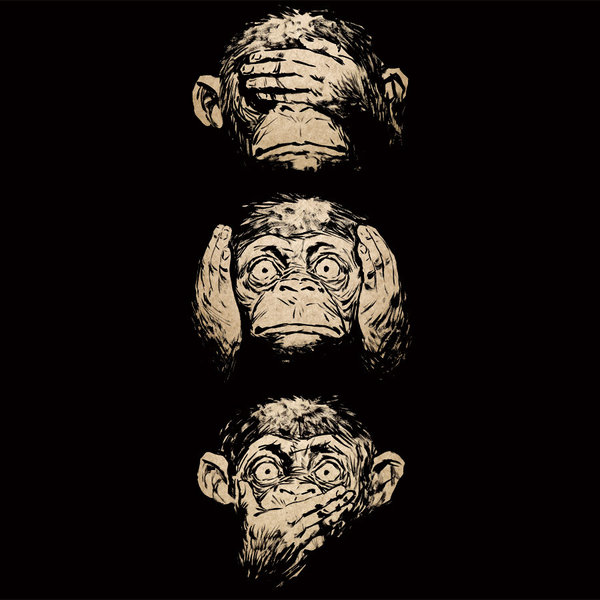 As you probably know, Christian and I interviewed Dan Savage on our most recent episode of Drunk Ex-Pastors. For those not familiar, Dan is  a gay-rights activist as well as the nation’s most well-known sex-advice columnist. Going in, we pretty much knew that the episode would make some people uncomfortable.

I won’t spoil it for you, but suffice it to say that our conversation focused on sex in general and homosexuality in particular, and it featured just about everything you can imagine a discussion like that including. And true to form, some of our more conservative and Christian listeners disapproved.

In a word, they thought it was distasteful and icky.

Here’s the irony: Many corners of the Christian church have leaders who clamor for relevance, for a seat at the cultural table, and for a chance to speak into the lives of nonbelievers in a prophetic way. But charity and manners demand that you don’t get to speak if you’re not first willing to listen, and if you want to preach to pagans instead of preaching to the choir, this will necessarily include listening to people like Dan Savage.

Dan Savage is not Fred Savage — he’s not PG-rated, but neither is our culture.

Now as the title of my show makes plain, I am no longer a pastor and therefore it is not my job to dispense the means of grace and administer Word and Sacrament. But if I may say a word to those who are pastors desiring to reach the culture (and to those who wish their pastors would desire to reach the culture), I would suggest that you need to find a way to carve out safe spaces for dialogue with people who refer to sex as “fucking” and who think that calling masturbation or homosexuality a “sin” is prudish, puritanical, and hardly worth taking seriously.

As Dan pointed out on the show, many in the church are trying to “tiptoe out of the corner they’ve painted themselves into” because they have begun to realize that being exclusionary has started to backfire, and that it is now the believer who is being excluded by those whom they have historically expelled.

The guns of excommunication have been turned around, and those used to the trigger are now experiencing the sites.

But maybe all this talk of being “missional” and “relevant” is just a ruse, a bluff that makes church leaders look edgy as long as no one pushes his own chips in and says “Call”?

If that’s the case, then the only thing I would say is that these Christian leaders had better get used to their own echo chambers where the only ones listening to them are the decreasing few who long for a country that’s rated PG.